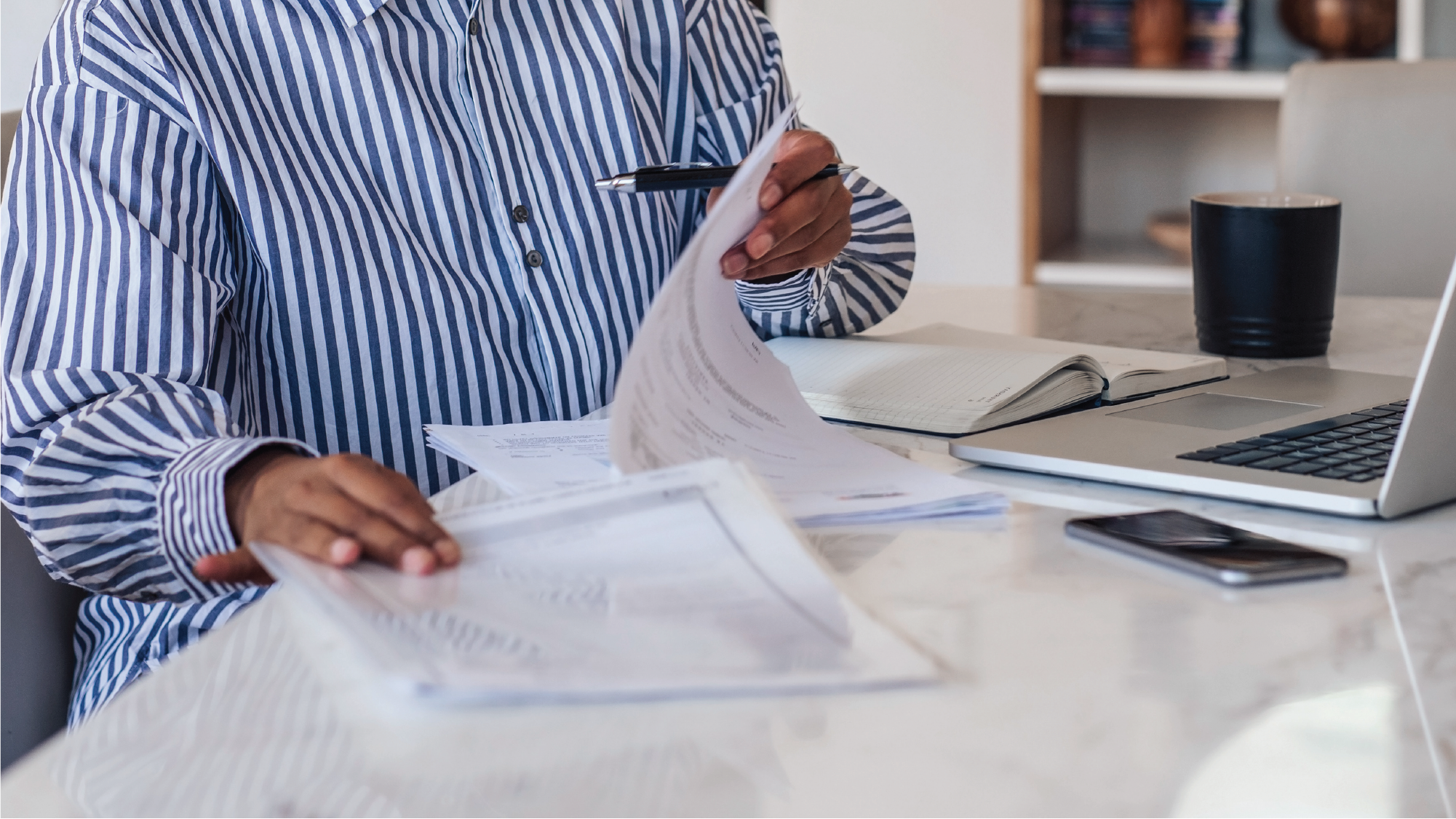 How Do I Know If My Lease Has Multiple Lease Components?

Lease accounting is applied at the lowest asset component. As a result, after you have identified the lease and nonlease components, you as the lessee should determine if the lease contains more than one lease component. You will do this by identifying the individual asset units and their relationships.

You determine if a lease has separate lease components by considering the interdependencies of individual assets covered in a contract. A key consideration is whether the supplier will use multiple assets, or a group of assets that work together, to fulfill the arrangement.

For example, if a customer leases 15 computers and monitors from a technology supplier, then there are clearly multiple assets involved in fulfilling this arrangement.

Is there one or many leases?

If the assets are functionally independent of one another and the arrangement includes multiple units, then each should be evaluated individually to determine whether it’s a lease.

Conversely, if the assets covered by the arrangement are designed to function together, those assets represent a single component.

The legal form of the arrangement is generally not relevant to this analysis. In other words, a master lease for multiple assets is no more likely to be a single lease component than one with multiple leases.

Back to our example of leasing computers and monitors. If the monitors are not tailored to the computer, where each monitor or computer can operate without the other by connecting to a competitor supplier’s products, the arrangement should be accounted for as two separate lease components.

Another factor to consider is how specialized the asset is. If use of the asset depends on additional assets tailored to facilitate its use, this indicates that there is one component made up of multiple assets.

For example, with our lease of computers and monitors, the computer itself is made up of a number of distinct components, including a motherboard, CPU, RAM, and a power supply. These distinct assets are highly dependent on each other for the computer to work properly, so the computer is considered a single lease component.

A lessee can elect to use a portfolio approach for leases that have comparable conditions regarding such clauses as default, extensions, purchase options, and lease term. This exception allows the lessee to save the time and effort of separately considering and recording the lease and nonlease components for each leased asset.

It’s important to note that this approach can only be used when accounting for leases at the contract level does not create a material difference from individual lease consideration. In addition, the lessee should provide evidence that the grouped leases have similar characteristics. Leases that could meet this exception are office equipment rented at the same time with similar terms, like copiers, computers, or phone systems with multiple handsets, or vehicle fleets that have single start and end dates.

Schedule a demo to get a sneak peek at our lease accounting software & get set up for a free trial.