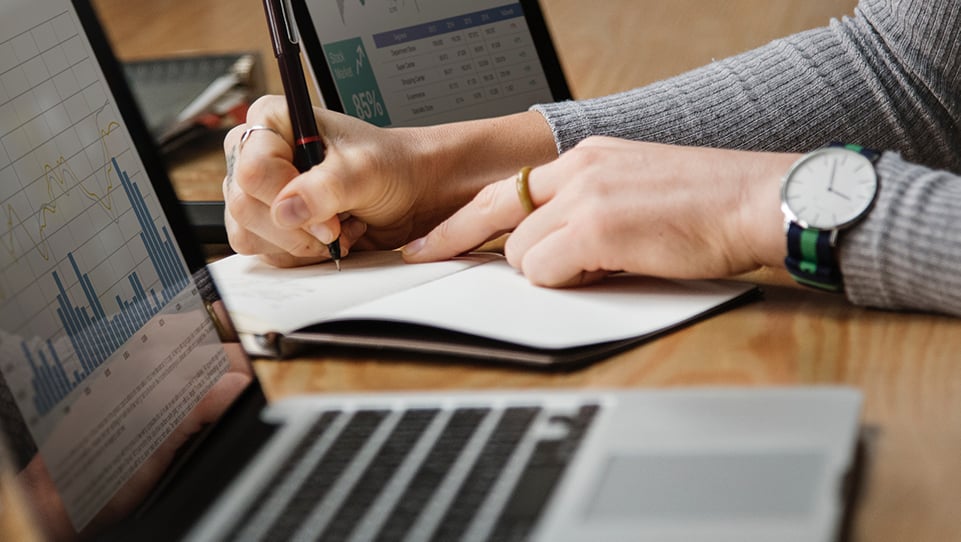 The new lease standard requires you to account for leases differently on your financial statements, which of course includes your general ledger. Learn what’s new in this blog, including a few intricacies and potential surprises to watch out for as you help clients implement the standard.

There are two main changes here. The first is an easy one, just a simple name change: capital leases will now be called finance leases. Otherwise, the accounting for these leases will remain the same. You’re still recording the asset, liability, interest, and amortization.

The other change here relates to the main difference in the new lease standard, which is that we must now record operating leases on the balance sheet. It’s important to note that finance leases (formerly capital leases) need to remain separate on the books from operating leases. We’ll discuss operating leases in more depth in the next section.

To record an operating lease on the balance sheet, you need to add the right-of-use (ROU) asset and lease liability. See guidance on exactly how to do this in this guide about initial journal entries and this side-by-side example.

Here are some important notes to keep in mind as you transition to the new standard:

Hopefully, this blog has been helpful, but sometimes it’s easiest to see these types of changes visually. If that’s the case for you, check out our side-by-side examples of balance sheets and income statements before and after the new standard.