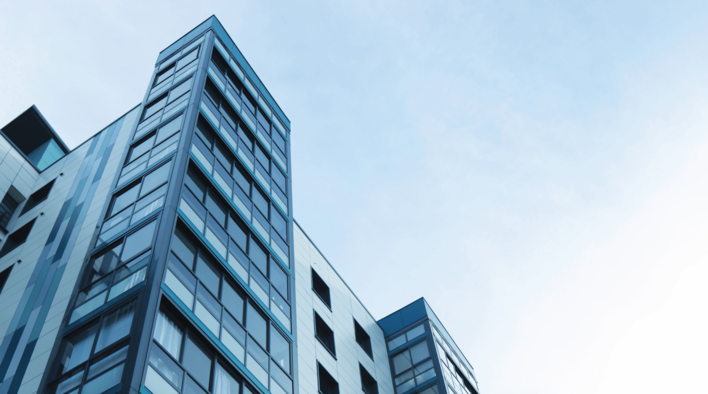 Not all costs related to a lease are included in the leased asset and liability. For example, a contract may include both a truck and operation of the truck on behalf of the lessee. Providing a driver, maintenance and gas are not related to securing the use of the truck and these costs would be considered nonlease components. Another example of a nonlease component is the fee for common area maintenance (CAM) when renting office space.​

It's important to note that costs attributable to securing the asset itself should be included in lease payments for both classifying and measuring the lease. For example, a nonrefundable upfront deposit would be considered a lease component.

A hallmark of ASC 842 is that it requires a good amount of judgment. This means you have to consider the intent of a particular payment to determine whether it should be included or excluded. As a result, ASC 842 does not provide a definitive list of lease and nonlease components because it could never be complete or make sense in all circumstances. This also means the initial determinations are more difficult to determine.

With that, we offer the following as a good starting place when considering how to group lease-related payments.

Likely to be Lease Components

Likely to be Nonlease Components

Not Likely to be Lease or Nonlease Components

Allocating the value of lease and nonlease components

Depending on the structure of the lease, it might be difficult to separate the lease and nonlease components. The methodologies for allocating these components emphasize the use of observable inputs by the lessee:

Estimates are permitted when necessary, but only if observable standalone pricing or observable inputs are not available. A lessee should maximize the use of observable data and utilize the best available information to determine its allocation. Estimating the components will require judgment, when identical goods or services are readily available in the marketplace. The comparable assets do not need to be identical or from the same supplier. However, the data points used should be consistent and comparable.

A lessee may elect to include both the lease and nonlease components as a single component, by asset class, and account for it as a lease. While this election relieves the lessee from the obligation to perform a pricing allocation, there is a tradeoff: both the assets and liabilities recorded on the balance sheet will be larger than they need to be.

Depend on an index or rate

Variable payments that depend on an index or a rate should be initially measured using the index or rate at the commencement date. When the rate changes, the lease is treated one way under FASB and another way under IFRS.

For IFRS, the lease is remeasured on a going-forward basis at the new rate when the rate changes.

Do not depend on an index or rate

Variable payments that do not depend on an index or rate should be excluded from the initial determination of the asset and liability. Variable payments that are based on achieving a specified target, like sales volumes, are recognized as a variable lease expense at the time the achievement of the target is considered probable. It’s important to note that any floor or minimum portion of a variable payment would likely be included as a lease component.