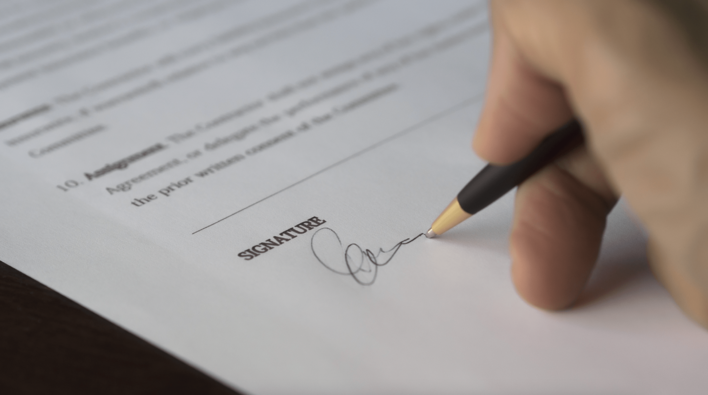 What Qualifies as a Lease under the New Lease Standard?

What is Considered a Lease Under ASC 842?

Not all arrangements qualify as a lease under the new standard’s definition of a lease. Of course, sometimes it’s easy to figure out if your particular arrangement is a lease; for example, renting your office space definitely qualifies as a lease. Copier and vehicle leases are also, in fact, leases.

So when might your payments for the use of an asset not be a lease? It’s worth understanding the definitions to ensure you follow the proper accounting guidelines. And of course, don’t forget to read to the end, where we list exceptions to this rule. s.

What is the Accounting Definition of a Lease?

Under the new leasing standard’s definition of a lease, all leases must be recognized as both an asset and offsetting liability for future lease payments. This is a big difference from the previous standard, where operating leases were not reflected on the balance sheet.

One key to knowing that you have a lease rather than another type of contract is whether that contract gives you the right to control or use an asset.

Additionally, the asset itself must be explicitly or implicitly identified as well as be physically distinct.

Who controls the asset?

While in most instances an asset is explicitly identified—office space, or equipment installed and used onsite—sometimes an agreement allows for substantive substitutions and therefore the contract isn’t a lease.

For example, perhaps a manufacturer specifies a particular model, but the actual equipment used is interchangeable and still satisfies the contract. This type of arrangement does not fall under the definition of a lease under the new standard. Another example could include a supplier who outsources their obligation to unspecified and interchangeable third parties.

Lease substitution terms are not automatically considered substantive, like a contract that allows the lessor to replace an asset for a defect or requires a lessor to substitute other assets at specified dates. As a result, contracts with these sorts of provisions could still fall under the definition of a lease.

Therefore, two factors must be true for a substantive substitution right to exist and not result in a lease:

There are situations where an asset isn’t explicitly identified, yet the contract is a lease.

For example, a healthcare company may pay a data center to store patient-related information. While the supplier may use any portion of their data center, a privacy and security provision in the contract essentially requires the data center to use a specific asset to comply with the terms of the contract.

An identified asset must be physically distinct, which could be the entire asset or just a portion of an asset. Examples include a building or a floor within the building itself.

Another interesting example is a billboard in a stadium. If the contract specifies the use of a specific billboard for advertising purposes, then it is physically distinct.

Finally, a pipeline with a specific capacity could be physically distinct if the contract includes the use of substantially all of the pipeline capacity.

Exceptions to the Rules

With any rule, there are always exceptions. For example, the leasing standard does not require lessees to apply the guidance to leases with a term of 12 months or less.

Additionally, there are certain leasing scenarios that exempt the lease from consideration under the new definition of a lease, including:

Don’t hesitate to reach out to us here at LeaseCrunch. While lease accounting was confusing before the new standards were implemented, the new definition of a lease according to the updated accounting standards can make things difficult.