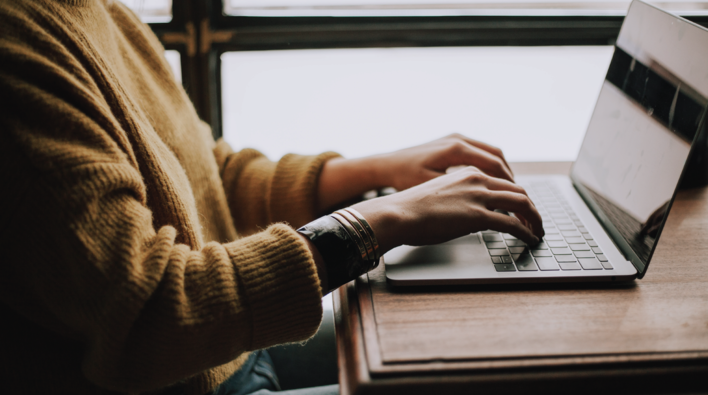 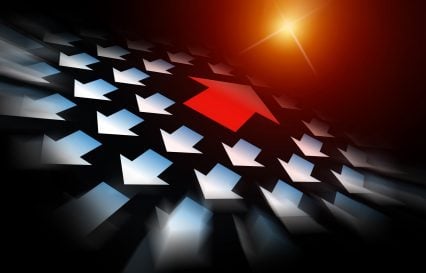 Why a New Lease Standard?

It’s understandable if your first reaction to the upcoming lease standard changes is, “Do we really need that?” I felt the same way. However, the more I learned about it, the better I understood the reasons for it and came to the realization that the new lease standard is necessary to account for future obligations in a way that is consistent with other liabilities.

But First, Why Do We Lease?

Backing up, we have to start by thinking about why we lease rather than buy. For many companies, it doesn’t make fiscal sense to buy a building for office or production space. In some cases, there is no building for sale in a desired location, so the only option is to rent.

For material goods, perhaps we want to ensure that we have a new item every two or three years, like for cars, copiers, and computers. Maybe we can’t easily access the financing for a purchase, while a lease is more achievable from a cash-flow perspective. At times, we don’t know if a particular item will be required for long-term use, so we rent it instead. And sometimes we just don’t want to be stuck owning an item and we would rather let someone else deal with its disposal.

We Make a Financial Commitment

Whatever the reason, when we lease an item we have an asset available to us for a defined period of time, for which we commit to paying a certain amount of compensation.

Currently, the payment obligations of a lease that is classified as “operating” are not reflected on the balance sheet, even if we have committed to many years of payments. In other words, we have a future debt – a liability – that is nearly invisible. Future operating lease payments are mentioned in the notes to the financial statements, but they aren’t an integral part of the financial statements themselves.

As a result, FASB itself reports that financial statement users have long requested a change to the accounting for operating leases, with ASC Topic 842 and the international counterpart IFRS 16 being the responses to that request.

While there are some changes to capital leases – with one of the most notable changes being that they will now be called finance leases – the biggest impact of this new lease standard is having operating leases on the balance sheet. As a result, not only does this require some complex calculations and disclosures, there may be an impact on bank covenant calculations and business valuations.

We will be watching closely and reporting back to you as businesses start to assess the effect of this new lease standard, along with changes in leasing behaviors that emerge as a result.