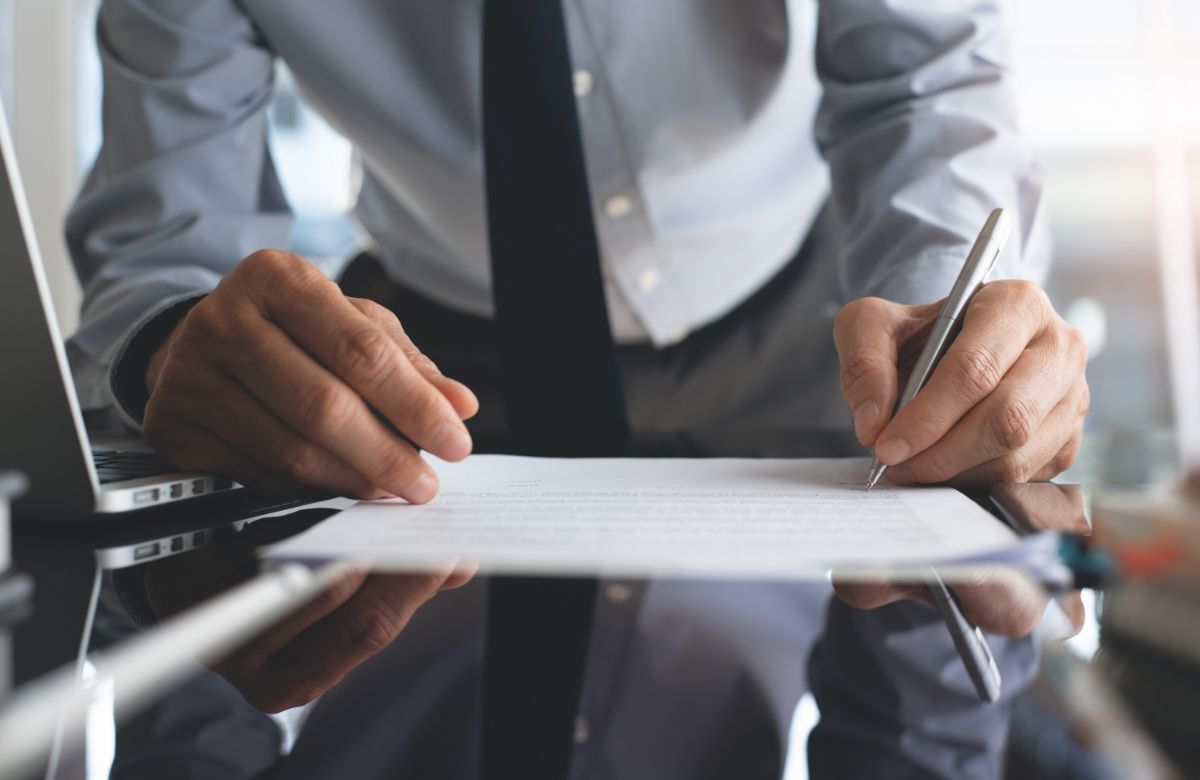 #1: What is an Embedded Agreement?

According to ASC 842, a contract contains a lease if, “the contract conveys the right to control the use of identified property, plant, or equipment (an identified asset) for a period of time in exchange for consideration.” This definition includes any agreement, even those that are not specifically lease agreements.

Even before ASC 842, organizations were supposed to classify portions of agreements as lease contracts if they met the above definition, but there was less reason to do so without operating leases being recorded on the balance sheet.

The new lease standard, ASC 842, makes it more imperative that companies account for all leases in their contracts. Read more about the new standard and how it’s changing lease accounting here.

Agreements with embedded leases are contracts that have leases in them, and they can take some effort to properly identify. In order for a contract to be considered to have an embedded lease, it must:

Assets in a lease can be identified either explicitly, with something like a serial number, or implicitly, such as delivering an asset to a customer’s location. However, if a lessor has the substantive right to substitute the asset mentioned in the contract, the asset is no longer considered identified.

Convey the right to control the use of the identified asset

Have an identified period of time for the contract

The contract should state a period of time during which the lessee has control over the lessor’s asset. This period of time can be different from the length of the overall contract itself.

Include an exchange of consideration

An exchange of consideration would be the exchange of a right, interest, or benefit that the lessor gives to the lessee in the contract.

#2: Where Do Embedded Leases Usually Hide?

Embedded leases can usually be found in things such as:

#3: What are Some Embedded Lease Examples?

An example of an embedded lease in a contract would be a contract manufacturing agreement that has the following terms and conditions:

The lessee specifies that a dedicated production line must be used by the supplier, the manufacturer has to use their employees to produce units, and the lessee controls the periods that the production equipment is idle or operational. All of these requirements mean the lessee has full control over the asset.

A three-year contract manufacturing term is agreed upon and stated in the contract means the period of time is known.

The agreement specifies payments to the supplier, indicating that there is an exchange of consideration in the contract.

#4: How Do I Find Embedded Leases?

There are a few different best practices one can deploy when trying to find embedded leases in contracts. Some of these are:

#5: What are the Consequences of Missing Embedded Leases?

The failure to identify a lease under ASC 842 means that an entity is in noncompliance with generally accepted accounting principles (GAAP) and is understating the assets and liabilities on its balance sheet.

This consequence is the reason why ensuring accuracy in accounting for all leases, embedded or otherwise, is important for both your bank and your investors.

What are the two types of leases?

The two types of leases under ASC 842 are finance leases and operating leases. Head over to our blog to learn more about how lease accounting varies for each lease type.

Is software a lease under ASC 842?

Software that is paid for on a recurring basis (also called Software as a Service, or SaaS) is not a lease under ASC 842. Under GASB, SaaS is considered a SBITA, or Subscription Based Technology Agreement, and will require accounting treatment similar to a lease agreement under the new lease accounting standard GASB 96.

What are the types of leases under ASC 842?

The types of leases that were affected by ASC 842 are any finance (previously capital) leases and operating leases longer than 12 months in duration.

If you want to ensure that you’ve caught and documented all of your embedded leases, check out LeaseCrunch’s free embedded lease identifier tool. Determining whether your contract contains a lease according to ASC 842 is easy with our tool:

CPA firms can also send the Embedded Lease Identifier to clients to help them begin reviewing their lease portfolio in advance of implementing the new lease standard.