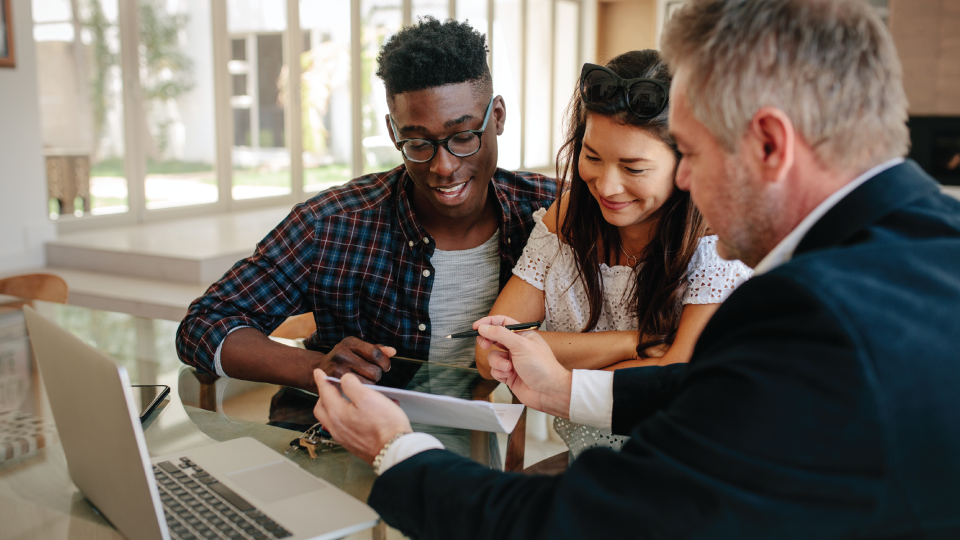 It’s been a couple of weeks since the FASB announced its decision to potentially delay the implementation of the new lease standard. In that time, I’ve spoken with a number of CPA firms and industry experts, as well as spent time considering the path forward. Here are my observations on the potential delay.

So far, I’ve heard similar sentiments from CPA firms, where reactions seem to fall into one of two categories.

I certainly understand the overwhelm and frustration many organizations experienced related to the new lease standard, particularly when exacerbated by extensive tax law changes. Small organizations, in particular, don’t have the resources or internal expertise to quickly absorb and adapt to this many changes at once.

However, I think it’s important to keep in mind that while, yes, the new lease standard is extensive, it didn’t introduce as many changes as has been portrayed by some. For example:

We encourage organizations to strongly consider using practical expedients whenever possible. The FASB included them for a reason: while it’s important to record leases on the balance sheet, they want the process to get there as simple as possible.

In all the discussion around the likely delay of the standard, I was disappointed to hear that software readiness was a significant concern for many. I may be a little biased… but I do believe LeaseCrunch® is a solid, reliable, easy-to-use solution for most organizations. Some earlier adopters have already experienced success with the software.

However, with all that said, we are also continuing our development efforts to further expand features and capabilities.

What should your priorities be?

The top priority for every non-public organization should be to ensure they have properly implemented ASC 840 right now. Yes, I’m talking about the elephant in the room: many organizations haven’t previously included all leases (such as embedded leases or non-real estate leases) in their disclosures, nor have they thoroughly considered reasonably assured lease terms, particularly for renewals. This understates committed future payments currently in the footnote. You’ll make enormous leaps forward by knowing all your leases and getting this right.

Second priority: Identify a project plan and implementation timeline for the new lease standard, taking the extra time into account without waiting until the last minute.

In short, CPA firms and their clients have more time, so we strongly recommend using it wisely! Those who have already gone through the implementation process say it is much more time-consuming than expected. Organizations who push it off until this time next year will be just as overwhelmed as they felt before the likely delay was announced.